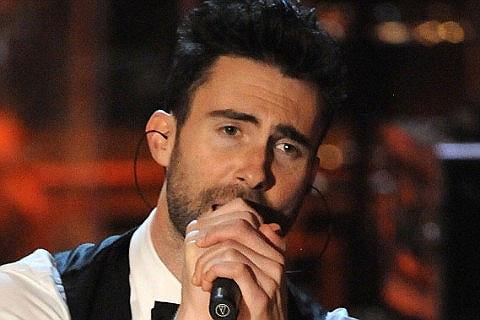 I am sure that almost everybody thinks that Dublin is one of the rainiest placed in whole Europe. Well, it is true; however we have to think that after this cold and long winter, the weather will be satisfying in this summer maybe in Dublin too. And what could be better program to celebrate the summer freedom and good mood, than a fantastic concert! Well, here is the perfect time, because the famous Californian band, the Maroon 5 will have concert in Dublin this summer.

The Maroon 5 was formed in 1995 in one of the most famous American cities, in Los Angeles. When they formed, their name was Kara’s Flowers. The Maroon 5 name was born in 2001 and one year after they released an album, the Songs About Jane which brought the worldwide fame for them. Their last work is the Overexposed released in 2012. The band will visit a few European metropolises in this summer within a concert tour, so fans could hear the old favorites and the new hits live.

The tour’s one station will be in the capital of one of the greenest European countries, Dublin at 29 June 2013 at the O2 Arena. Buy your ticket still today for the Maroon 5’s hilarious concert and have a great time, because this program would make more colorful this summer! Have fun!