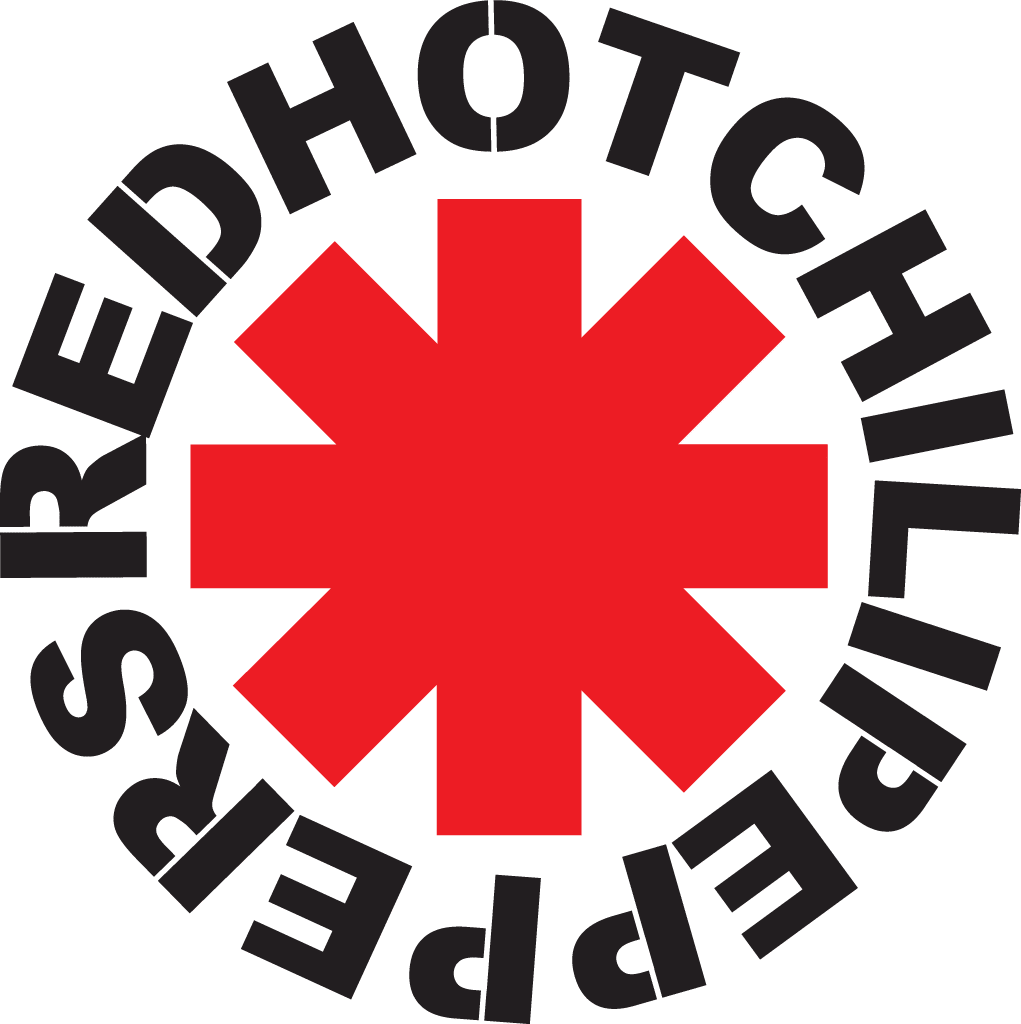 After a long summer break, Red Hot Chili Peppers will continue their 2017 tour in Dublin on September 20th and 21st. Would you like to be there in the 3Arena to listen?

There are going to be lots of other cool events in Dublin as well this upcoming summer and autumn, so look around in our Dublin Guide for more information and advises.