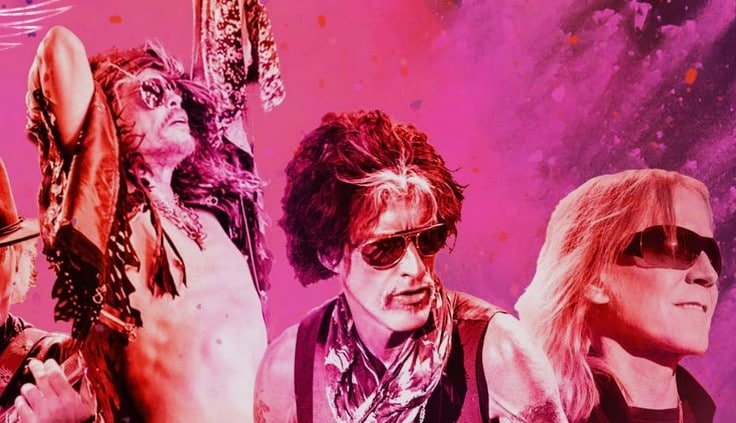 On June 14th 3 Arena (formerly known as O2 Arena) in Dublin will be invaded by Aerosmith fans coming to see their big heroes. Will you be there as well?

The Aerosmith tour will start in Israel in Tel Aviv on May 17th in 2017. This is the Norwegian national day, but you will probably not notice much of that if you go to be there at the Aerosmith concert in Tel Aviv in Israel. After that the band will travel to Shekvetili in Georgia, follow by a concert in Moscow in Russia.

After these concerts Aerosmith will travel to central Europe where they will perform in Munchen, Berlin and Krakow, followed by concerts in Copenhagen and Derby, and then it is finally time for the Aerosmith concert in Dublin at the 3Arena. If you would like to be there at the concert then you can buy tickets using the link beneath.

Do not forget that there will be loads of fantastic concerts coming up in Dublin this summer. The Aerosmith concert is one of them, but besides these great guys, Dublin will also be paid a visit by bands such as U2, Coldplay, Bob Dylan, Guns N Roses and lots of other bands. You can read more about concerts and events in Dublin here in our Dublin Guide.