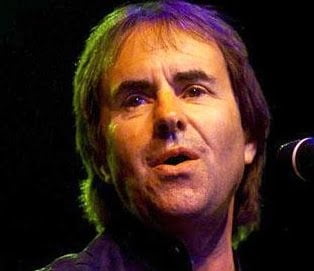 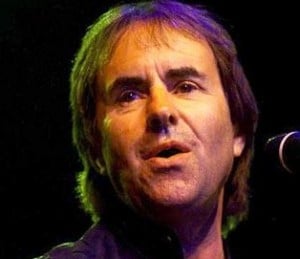 Good news for the fans of Chris de Burgh in Ireland because de Burgh is back on the road and one of his stop will be Dublin.

Chris de Burgh is a British-Irish singer, songwriter and instrumentalist who is best known for his love song The Lady in Red (1984), the other most notable songs of Chris de Burgh are Don’t Pay the Ferryman, High On Emotion, Tender Hands, Missing You, Fire On The Water, The Last Time I Cried, Leather On My Shoes, One Word (Straight To The Heart) and so on. Over the years Chris de Burgh sold over 45 million albums world wide.

So since the beginning of 2015 Chris de Burgh is back with a world tour in which he will give several concerts in European’s cities such as London, Berlin, Hamburg, Zürich, Brussels, Amsterdam and Dublin as well.

In Dublin the Chris de Burgh concert will be held on Wednesday on 6th May 2015 at the Bord Gáis Energy Theatre and he will give his next concert in Liverpool on Friday on 8th May 2015. Tickets for the concerts are already available.

If you want to know more on the prices check the following site for more useful information: WorldTicketShop

If you have never been to Dublin before this is a great chance to come and see our beautiful city. Also, you can listen to the beautiful voice of Norah Jones as she enters the stage in the special concert venue Bord Gais Energy Theatre. This venue was opened in 2010 and it has space for a bit more than 2000 people on the inside. The building is also known as the Grand Canal Theatre, and this will be the perfect venue for Norah Jones to perform.

If you want tickets for the Norah Jones concert in Dublin, you should use the Seatwave link further down on the page. Whilst in Dublin we can warmly recommend that you come join in on a pub crawl, a great way to get to know pubs, bars and drinks in Dublin