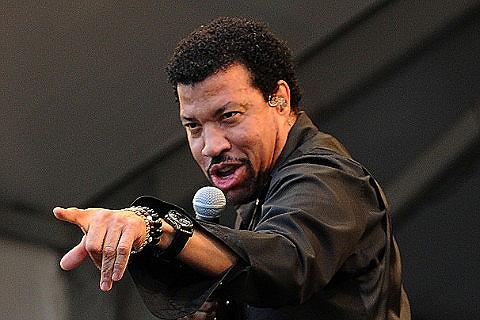 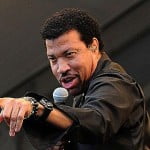 Lionel Riche the American singer, songwriter, musician, record producer and actor will be on tour from this year, 2014 until next year, 2015. Lionel Richie sold more than 100 million records all over the world which made him one of the best selling musician of all time.

He started his musician career in the 1970s and he made his name famous with the band The Commodores. Lionel Richie made his solo debut album in 1982 called, Lionel Richie and the number one hit from his first album the Truly brought him ultimate success in the world of music. His best known for his single number one hits such as Easy, Hello, Three Times a Lady, Still and Sail On. During his musician career he has been nominated to several awards and he won four Grammy Awards including Song of the Year in 1985. Lionel Richie came out with his latest album, Tuskegee in 2012. This year Lionel Richie will be on a world tour with his All The Hits All Night Long tour. During his world tour he will perform in multiple cities and countries all around the world from North America to Europe. Richie will be on stage in several European countries from next year, 2015. He will have concerts in most of the European countries from Germany, the UK, Ireland, Holland, Italy, Denmark to France and so on. In Ireland the concert will take place in Dublin at The O2 Arena. The concert will be held on Wednesday 11th March in 2015. Tickets for the concert are already available.

If you want to know more information on the tickets and prices check the following site: WorldTicketShop