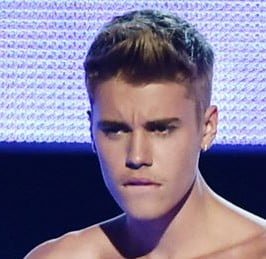 The first two days of November are the days lots of teenagers are looking forward to more than any other days in 2016 already. Those are the days when Justin Bieber will come to Dublin to have two concerts in the 3Arena, formerly known as the O2Arena.

Justin Bieber will during this tour in 2016 visit lots of cities all around Europe and in most smaller cities he will only have 1 concert. But, in London he will have a total of 6 concerts and in Dublin he will perform two evenings in a row. When he travels into central parts of Europe he will perform once in cities such as Vienna, Zagreb, Krakow, Prague and Zurich.

Justin Bieber was born in 1994 and his career started with his album One Time which was released in 2009. He did not get the success at once, but he did not give up and today few artists in the world can enjoy the same popularity as Justin Bieber.

If you want to be there at the Justin Bieber concerts in Dublin in 2016 then you can buy tickets for the events from WorldTicketShop. These are second hand tickets, but if that is the only way to get your tickets, then it is a very nice page to use. If you have not laid your hands upon the latest album from Justin Bieber yet which is named Purpose, then you can buy it right now from Amazon.com so that you know all the songs by heart as you bring your ticket with you to one of the Justin Bieber concerts in Dublin in November 2016.

If you have further questions or comments concerning the Justin Bieber concerts in Dublin just use the comment field beneath to write what is on your heart.