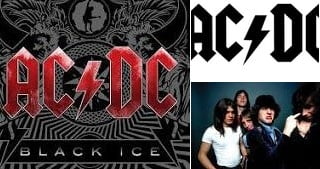 From April 2015 AC/DC will be on a world tour supporting the band’s latest album the Rock or Bust. During the tour the band will give a huge gig in Dublin as well.

AC/DC is an Australian hard rock band which was formed by the brothers, Malcolm and Angus Young in 1973. The current line up of the band consists Angus Young, Phil Rudd, Cliff Williams, Brian Johnson, Stevie Young and Chris Slade.

So after the band released the latest album, Rock or Bust in 2015 it will be on a world wide concert tour from the beginning of April in 2015. The tour will start on the 10th April in the USA and it will end on the 28th September in 2015. The Rock or Bust World Tour will give all together 43 concerts, 28 in Europe and 15 in North America.

The AC/DC concert in Dublin will be on Wednesday on the 1st July in 2015 at the Aviva Stadium. The next concert of the Australian rock band will be in London on Saturday on the 4th July in 2015. Tickets for the concerts are already available.